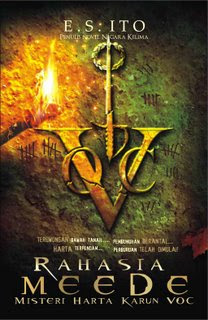 The World As I see It 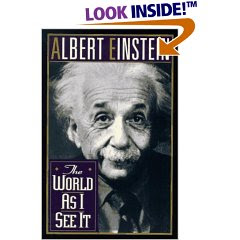 This book contains the collection of some Einstein's essays, include his thoughts taken from his articles, letters, pronouncements, and addresses. The writings represented another side of Einstein's personality, beside the fact about his genius as well known. They revealed his views on some aspects of life and international issues. You can find his point of view about life, science, education, liberty, world economic crisis, war, disarmament, military, politic, nationalism, American, European, Jewish, etc. Reading this book, I see Einstein's great attention in the development of science and education. I was interested on his view about the relation between science and religion. He was quite wise on the thought. Toward the international progress on the time, he also showed his attention and comments, his agreement and disagreement. And as I noticed, he put the psychological aspect and humanity in a high place. Well, overall, he was cool in some part of his wisdom on seeing t
Posting Komentar
Baca selengkapnya
Postingan lainnya 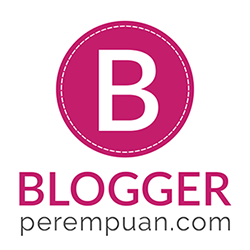 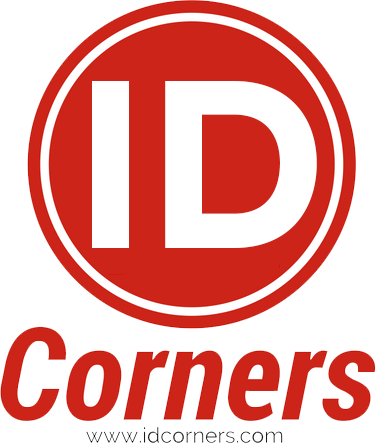 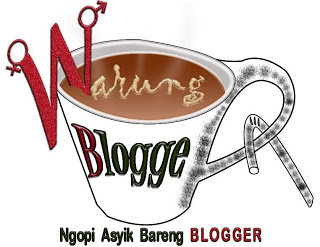